Don’t Be a Jumper or a Fence-Sitter 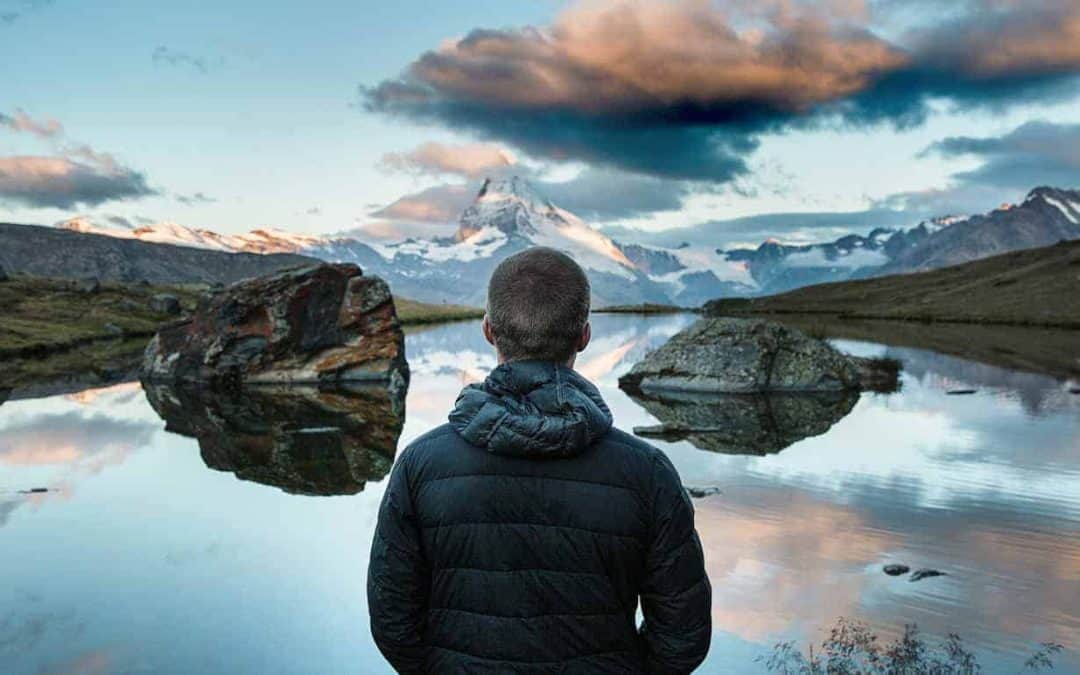 An excerpt from Chapter 14 of Fr. Brett Brannen’s To Save a Thousand Souls: A Guide to Discerning a Vocation to Diocesan Priesthood

When should I go to seminary?

Virtus in medio stat (virtue is always in the middle). When it comes to timing, don’t be either a jumper or a fence-sitter. A jumper is someone who goes off to a retreat one weekend and has a powerful “Jesus Experience.” The Lord really touches this man and he understands God’s infinite, unconditional love for the first time. The thought of priesthood comes to him and he is very excited. The man comes back from the retreat, picks up the phone and calls his vocation director, “I want to go to the seminary. Can I start in the fall?” This man has never before contacted his vocation director. He has never been to a discernment retreat with the diocese. He has not even had a stable prayer life or spiritual director, and he had not been thinking about priesthood at all before this past weekend. No, he is not ready to jump into seminary. He has not made a diligent discernment. He is only in stage 1 or 2 of the discernment stages (see chapter 9).

On the other extreme, we find the fence-sitter, the man who cannot make a decision to go to seminary. Often this man has done a lot of reading and praying about his vocation. He has attended a number of discernment events. He has many of the requisite signs and qualities. His vocation director has encouraged him by saying (often in frustration), “The time has come. You are spinning your wheels. You cannot know if you are called to priesthood unless you go to semi-nary.” But this man is a fence-sitter. He simply can’t make the decision to give seminary a try.

Sometimes I will encounter a man who is fifty years old and has been considering priesthood for twenty-five years, but has done nothing about it. At age fifty, he is still unsure. I say to this man, “Listen, had you gone to seminary twenty-five years ago, when your vocation director and spiritual director encouraged you to do so, God would have shown you clearly whether or not you were called. You would either be a priest right now or you would have moved on with your life, having permanently excluded the possibility. As it is, you are fifty years old and still wondering.” This is not always completely the man’s fault, as circumstances of life can contribute to his inability to make a decision. Still, I have seen some of these men eventually get off the fence, go to seminary, and become priests.

“If the Almighty’s compassion is deeper than the chasms and higher than the mountains, and his omnipotence and richness exceeds all imaginable boundaries, we only need to do one thing: jump.” ~ St. Francis of Assisi

The former vocation director in Savannah, Georgia, Fr. Tim McKeown, likes to use this image:

“NASA is in the business of launching space shuttles and they have to monitor things very carefully when they are trying to launch. The conditions have to be just right and they monitor many things like the rotation of the earth, barometric pressure, and incoming storms. Often they have a very specific launch window, a window of opportunity, and if they miss it, it might not be possible to launch that shuttle again for some time. There is a launch window in vocation discernment also. God orchestrates many things in a man’s life leading to the day of launch. That day is usually the day when a man moves boldly towards his vocation to priesthood, by filling out the application or arriving at the seminary.”

I think the engineers at NASA are both excited and nervous on any day they launch a shuttle. It is a massive endeavor fraught with many possible dangers. But they know when the launch window appears, they must pull the trigger. It is the same with your vocation, but with a vocation it is much less dangerous. Why? Because God will never send you where his grace cannot sustain you. If God orchestrates your life such that an obvious launch window has opened—move. Discernment itself is not a vocation! Pull the trigger. Do not be afraid. God will take care of you.

Fr. Brett Brannen is the pastor of Blessed Sacrament Church in Savannah, GA and the author of To Save a Thousand Souls and A Priest in the Family.